Timeva - Manage your time your way

Light Bulb - Record your new music like never before

How to use VSCode Macros

What to do with your next app idea

An indie hackers most important resource

Thinking in the gray 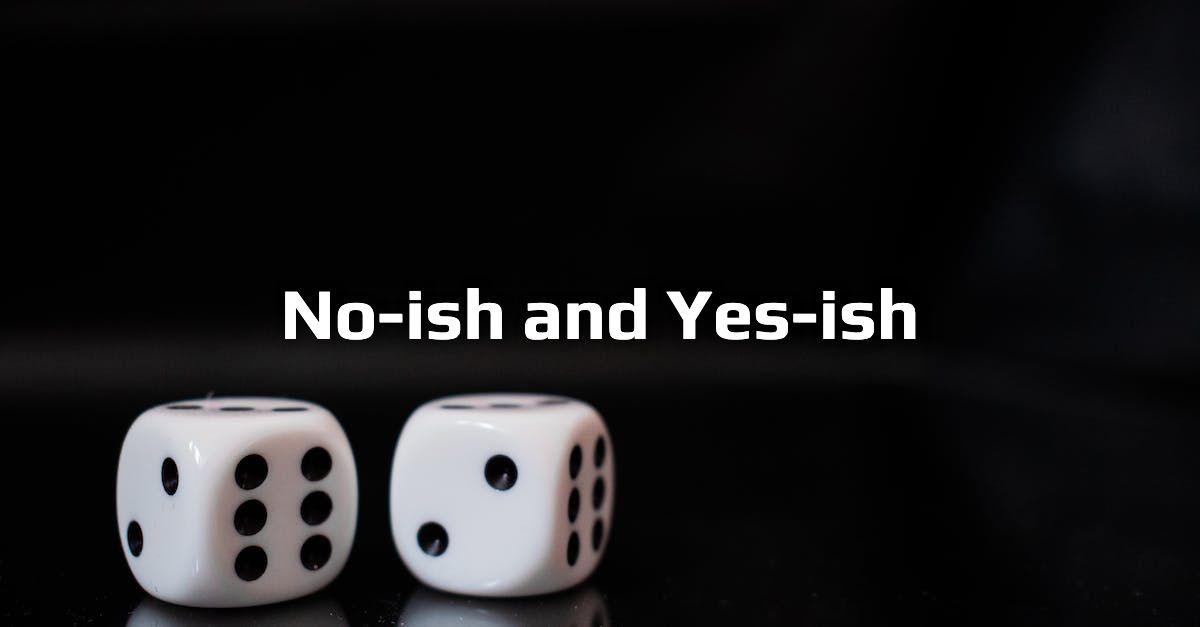 Polarized, confirmation bias is taking over the world.

It's the root of tons of political and civil unrest.

We're collectively losing our ability to 'think in the gray'.

What does it mean to 'think in the gray'?

Thinking in the gray means understanding that there's often not a clear-cut, yes or no answer, to every situation.

It means understanding that our realities are a result of probabilities and it just so happens the one of them played out, however likely or unlikely.

For instance, my journey to build a tiny, sustainable software company has a low probability of success.

Even if I dive deep into the 'grindset', 'sleep when you die', 'hustle culture 4lyfe' camp, the probability of success is still 'maybe'.

Most events in life are uncertainties realized by chance.

Even with all the knowledge in the world, only the laws of nature are certainties.

Results that appear to be obvious with hindsight are often randomized results based on the current state of things.

The yes or no answer, was actually a no-ish or yes-ish in the past.

Great leaders, builders and creators don't operate in 'yes this will work' or 'no this won't work' mindsets.

They operate in probabilities, and rank their options, processes, and decisions in line with the potential outcomes they seek.

To advance, let go of the idea that there are clear-cut, single, polarized answers to every question.

It's a DIRECTION more than an exact DESTINATION.

Often times it's even grayer than a direction and reality calls for 'sometimes' and the omninous 'this time', based on current conditions and random chance.

I think to save society, we must practice thinking in the gray.

Because the answer to your next question is likely somewhere between: No-ish and yes-ish.